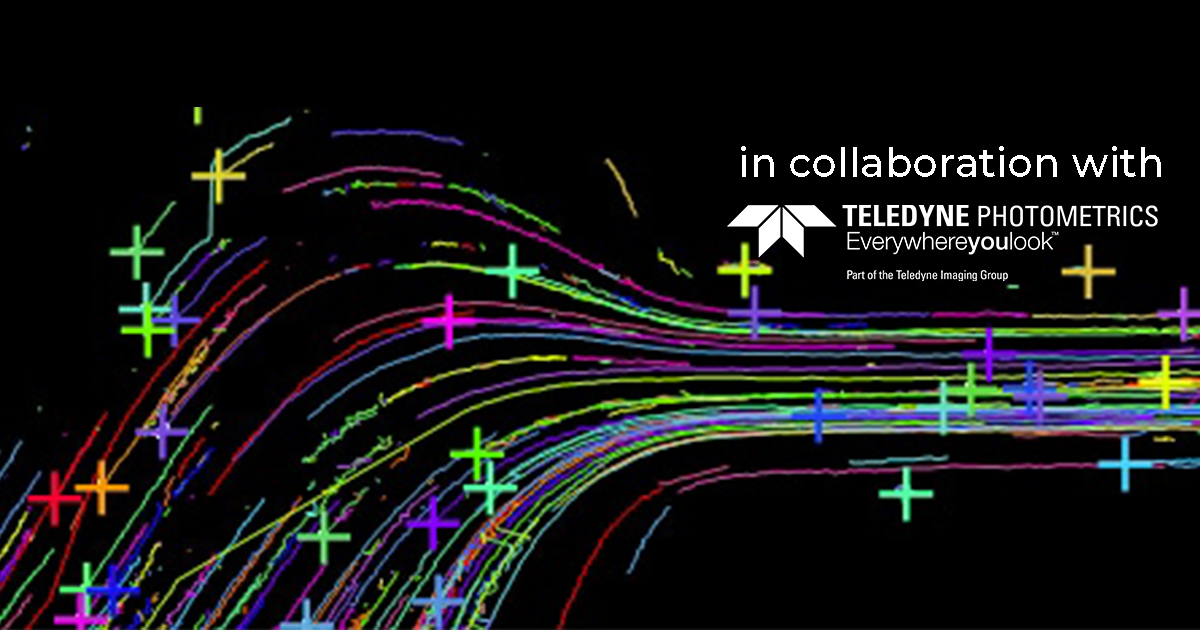 Application Note Upgrade: how fast can we go?

In a previous application note entitled “How fast can we go”, we mentioned as a crucial issue in live imaging the capability to catch correct dimensions and localization of small fluorescent objects and track them while moving at high speed.

Thanks to technological advancements packed inside the Kinetix Scientific CMOS (sCMOS) by Teledyne Photometrics in combination with CrestOptics X-Light V3 spinning disk, we were able to perform live imaging  at extreme speed preserving high resolution in a large field of view (FOV). The back-illuminated Kinetix is able to reach up to 500 frames per second (fps) and 29.4 mm diagonal FOV.

We took advantage of a microfluidic device (click here for details) where we injected fluorescent beads (diameter of 1 um, Invitrogen F14791). We acquired a time-lapse of about 1 second with 60x Plan Apo Lambda oil objective (1.4 NA, Nikon).

In a 25 mm diagonal FOV, we were able to reach 586 fps as expected by camera technical specifications. In addition to that, we selected a region of interest (ROI) of 2720×340 pixels, and we observed an impressive speed increase by reaching 1418 fps allowing to perfectly measure and track the expected round shape of the fast-moving beads (Figure 1; click here to calculate your own frame rate or array size for Kinetix camera)

To better appreciate the potential of the Kinetix sCMOS camera combined with the X-light V3, we show a comparison with the Prime BSI camera from Teledyne Photometrics, used in the previous application note. With the Prime BSI (also 6.5 um pixel size and 95% QE) we were already able to reach high speed (969 fps) imaging a ROI of 2048×128 pixels. However, there are substantial improvements in speed and FOV that can be appreciated switching to the Kinetix. In Figure 2A, we show different FOVs with the two cameras, in particular: 2720×340 pixels Kinetix FOV allowing 1418 fps and the 2048×170 pixels BSI FOV allowing 603 fps. In other words, the Kinetix regardless the doubled FOV allows to reach an acquisition speed more than two times higher with respect to the BSI.

Looking at the experiment on the other side, if we fix the Y dimension to 340 pixels and we compare acquisition speed, we can record about five times higher speed with the Kinetix (1418 fps) compared to the BSI (301 fps) at approximately the same FOV (Figure 2B).

To conclude, for dedicated applications requiring high resolution, extreme speed and large FOV to catch many fluorescent signals of interest in the same acquisition, the X-Light V3 spinning disk and Kinetix is the best combination available on the market. 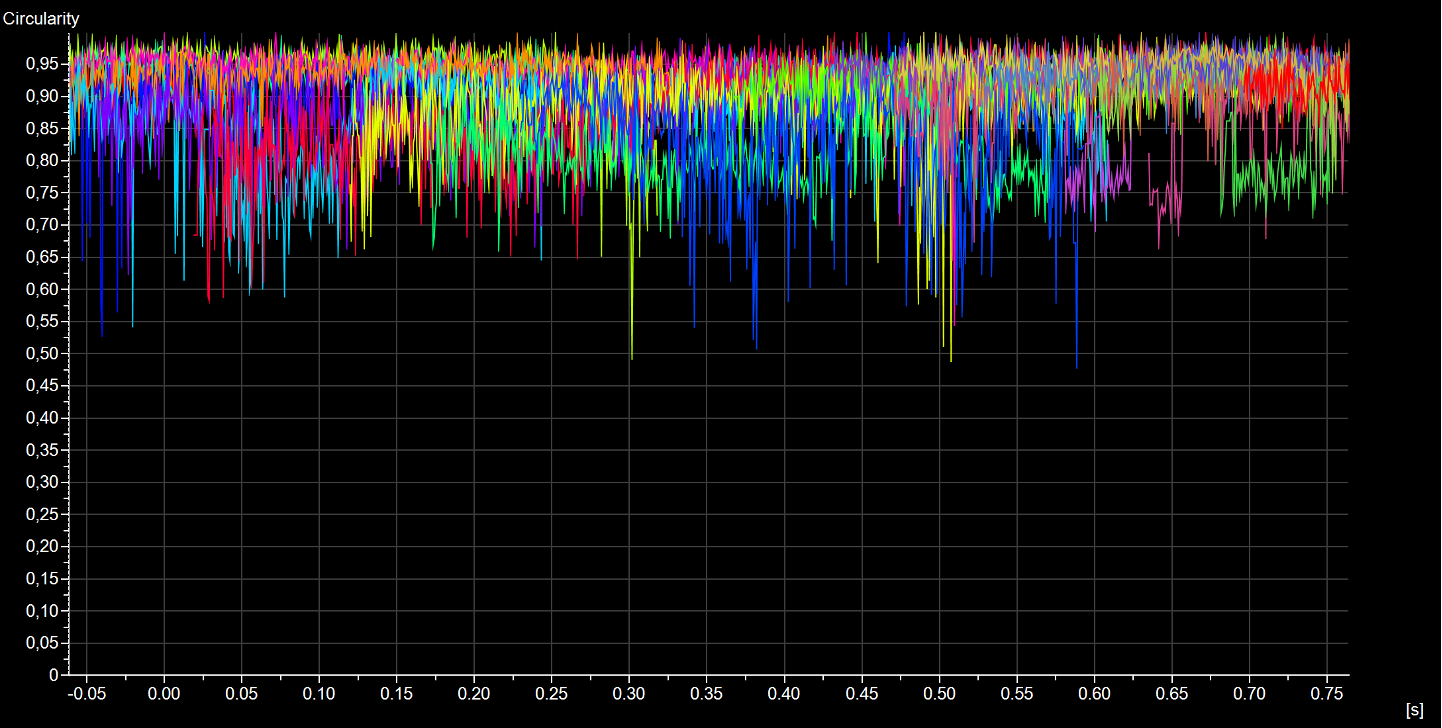 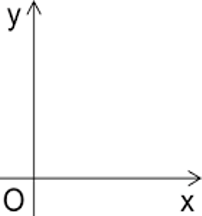 The application note has been prepared in collaboration with Rebecca Woodward-Smith and Matt Preston, from Teledyne Photometric